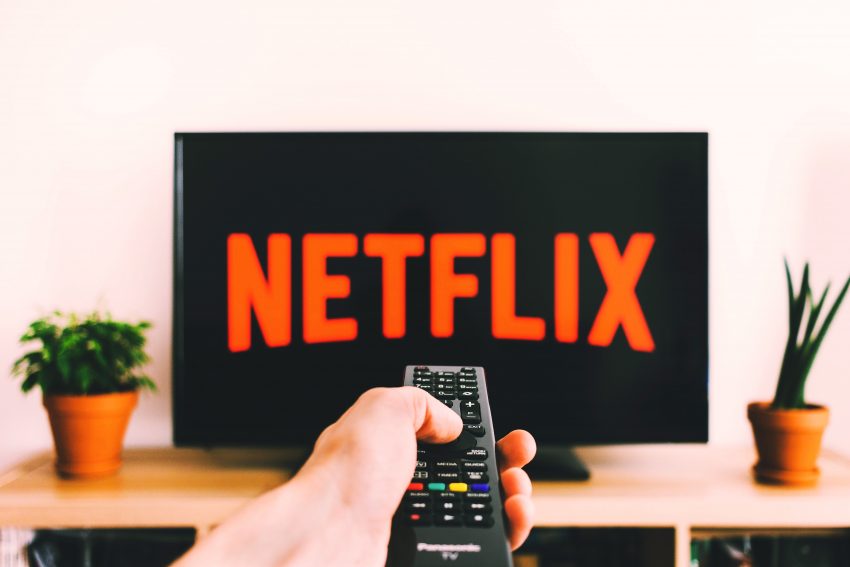 Recently, we all are spending too much time on Netflix. Finishing series, looking for a new one, and then finishing it… This situation is just a vicious circle. Maybe, you are feeling bad about it because you can’t create time for other things… Like language learning. But, don’t worry! You can keep watching series on Netflix and improve your Spanish level at the same time. There are marvelous Spanish series just a click away to help you. So, let’s start exploring.

La casa de papel is the one of the famous Spanish heist crime drama series on Netflix. A mysterious man is known as “The Professor” makes a plan to rob the Royal Mint of Spain in Madrid with eight criminals, and these people are given the names of various cities in the world.

These names are selected from the cities that played a role in World War II, and names are distributed to the characters in the series according to their personalities.

The series tells the story of three young people from working-class, who are entitled to attend a very wealthy private school when their schools were destroyed in the earthquake. Élite has love triangles, clashes, and even a mysterious unsolved murder with police investigations. 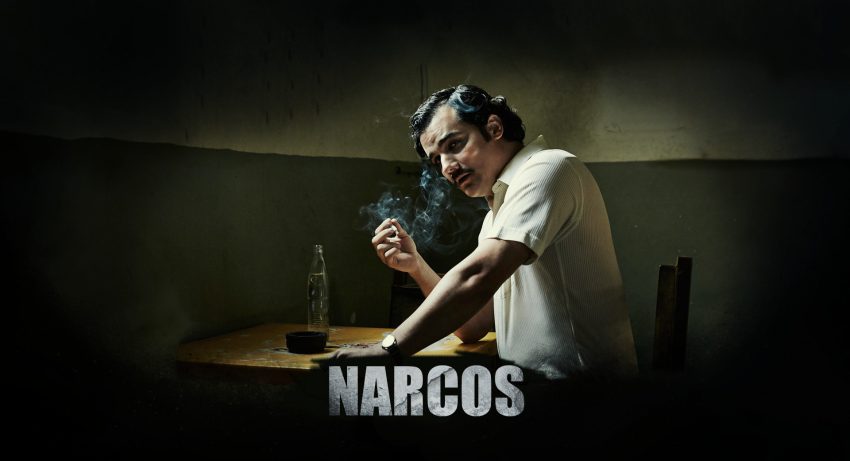 This series is about Pablo Escobar’s journey, from his humble life in rural Colombia to the global drug kingdom. Narcos shows a great balance between Escobar’s horrific crimes and his personal life. It isn’t entirely in Spanish, most of the dialogue is.

We also suggest you to read:  9 Ways to Learn a Language Fast

It’s 1920s Spain and the country’s first national telephone company was founded in Madrid. The four women start to work there as phone operators, and they are trying to balance their work, friends, families, and romance. 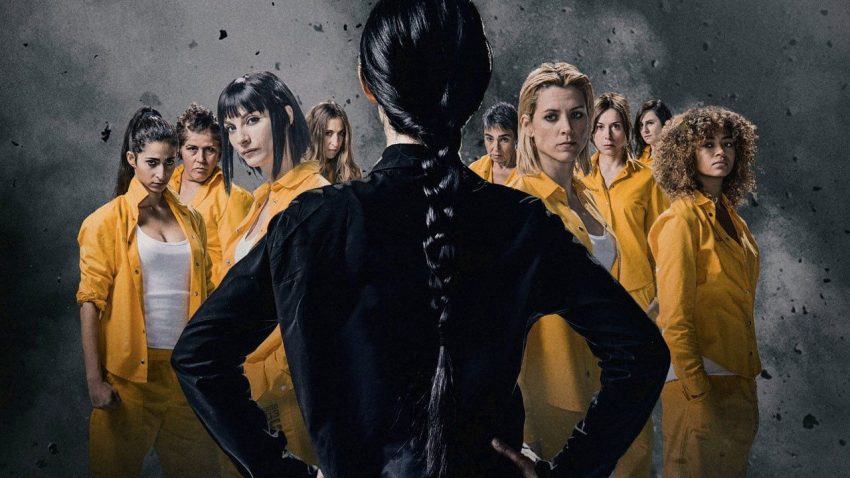 In the series, Macarena Ferreiro is the character who is falling in love with her manipulative boss and does money laundering because of him. The journey of her starts in a prison and the other female inmates she meets. 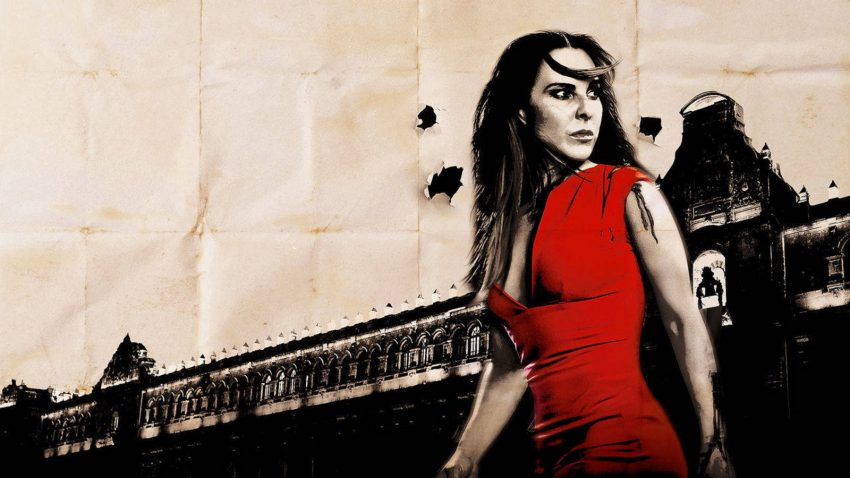 It focuses on the marriage of the Prime Minister of Mexico and his wife and the reflection of his deviation from the right path in politics on his marriage. During a discussion with his wife, the president falls from the balcony and he dies and this makes the story begins with plenty of political scandals. 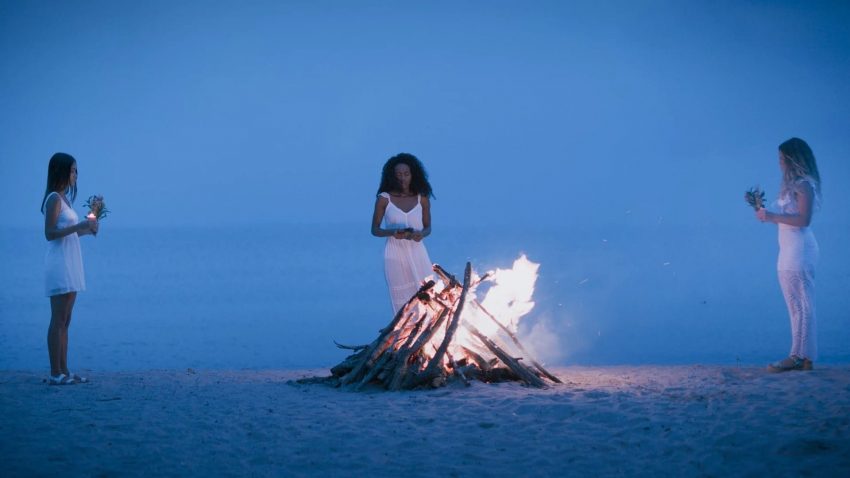 It is a fantastic series. It is about an African-Colombian witch and her journey through time. The lead character is Carmen, who lives in the 17th century as a slave but falls in love with the owner’s son. She makes a deal with a magician at that time. According to the deal, Carmen will leave everything behind and travel to a modern time where she does not belong. 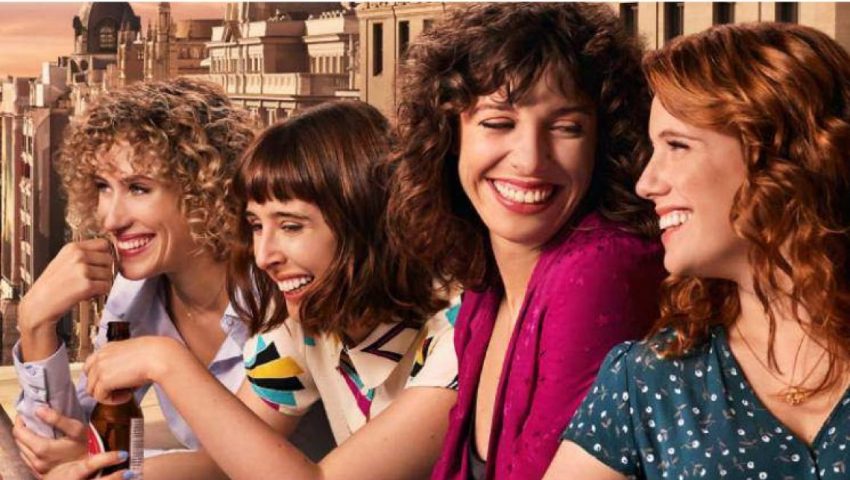 Valeria is an aspiring novelist who has problems in her career and she needs to start writing a new book in Madrid. Suddenly, she finds her life derailed by an unexpected love triangle. She is dealing with many problems at the same time and she does not know what to do. While Valeria tries to overcome her hard days with her friends, she will deal with many emotions such as friendship, love, infidelity, and jealousy.

We also suggest you to read:  Fear of socialising?

La Casa de las Flores tells the story of a family who is running a flower shop. Although the family that runs the florist looks great from the outside, it contains many problems. When many dark secrets come to light and appear slowly, all balances in the family change. 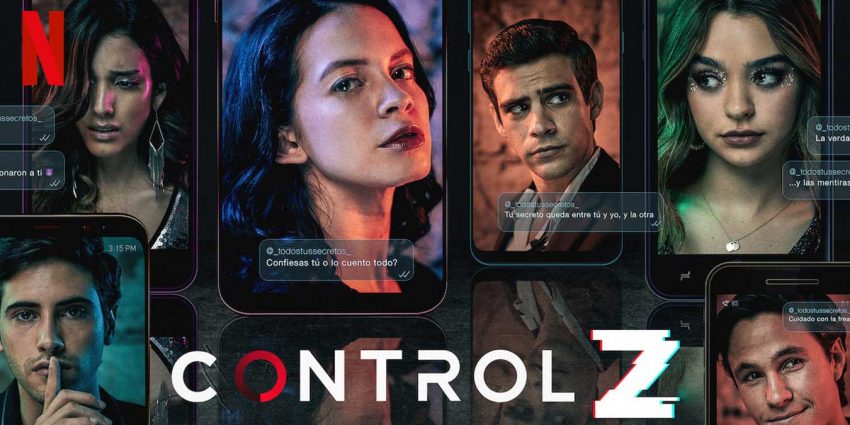 Considered as an asocial person, Sofia has a good observation ability and knows what everybody does in high school. When a hacker begins to reveal the secrets of all students in the school, Sofia, an observer, tries to unravel this hacker’s identity. 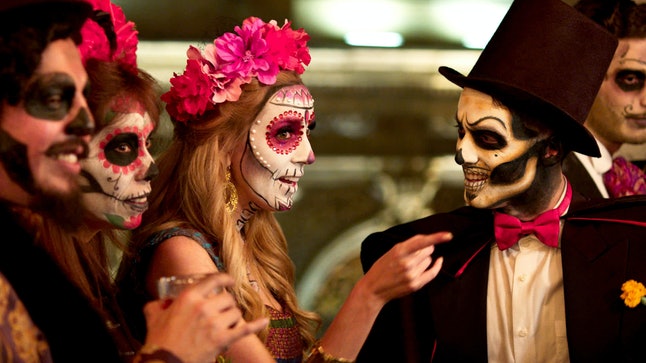 We offer different online Spanish courses to suit everybody’s needs.
Just find the most suitable one for yourself and book a place!

Is this article interesting for you

Hola, I want to know more about...